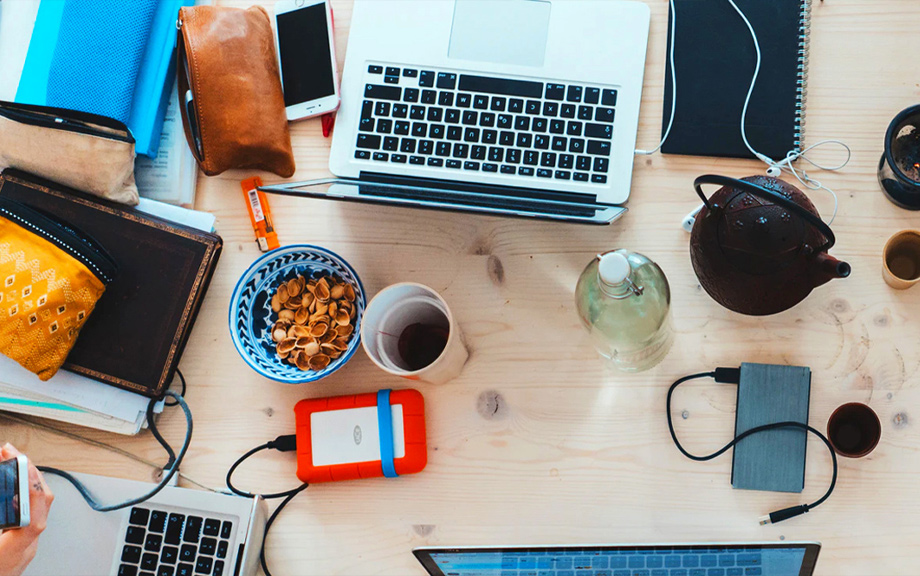 Why I became a STEM ambassador

The STEM learning organisation in the UK is the largest provider of education and careers support in science, technology, engineering and mathematics (STEM). The organisation allows people who work in those fields to become STEM ambassadors and offer training and resources so that you can help introduce young people to STEM subjects and get them inspired for their future career. It’s run on a volunteer basis so everyone who signs up volunteers to donate their time for the worthy cause.

I became a STEM ambassador a couple of years ago in hopes of inspiring young people to pursue a career in technology. When I was at school, we didn’t have many programs in place for professionals to come in and speak to us about their careers and their journey. The one time it did happen though, I found it extremely inspirational and positive. Now I want to give back and do that for other students that are still at school and are thinking about what comes next.

I think in today’s world, we make some assumptions that are not always correct. One assumption I always made, was that because young people access technology and the internet at a much younger age, they must know what developers are and what they do. However, I was mistaken. While it’s true access to technology is much more readily available, it’s also almost seamless and second nature so not everyone questions how everything works behind the scenes. Therefore even though web and software development have become much more popular as careers young people aren’t necessarily aware of that. Technology is moving fast though and is already one of the most in demand jobs so it’s important for young people to know what that means for them and what opportunities are out there.

There are so many incorrect stereotypes about who developers and programmers are and what they are like and I like to think I can help dispel those. One of the main ones I feel strongly about is that all developers like and are good at maths. Don’t get me wrong, there is some maths in coding and there are some developers who are brilliant at maths, but you don’t have to be a mathematician in order to write good code. I’ve never been amazing at maths and it was actually my least favourite subject in school. I am very logical though and so coding principles make sense in my mind, quite a lot more than algebra and trigonometry did while I was in school.

In addition, the benefits are not one-sided, and as a STEM ambassador you get as much out of the experience as the young people you speak to. One of the reasons I joined was to improve my public speaking skills. Giving presentations about my journey and career path helped me be more confident in what I was saying and gave me some insight into how I personally prepare for presentations. This has in turn helped me present at work to my colleagues and to the wider business. There are also plenty of networking opportunities to meet other people who have a career in STEM and learn about their field.

So I just want to say, for all my fellow developers and anyone else who has a career in a STEM subject, consider becoming a STEM ambassador and inspire young people in your area. For those not in the UK there might be other organisations that do a similar thing where you live. It’s important to inspire the next generation and make sure they carry on with and improve on what we have built so far.